Woah, this might be the first "metal" card we've come to in the set so far. You could have told me that photo was of RATT or Quiet Riot and I would have believed you. But no, it's apparently Jimmy Page in that getup shredding on a two-headed guitar. I suppose that'd be John Paul Jones lurking in the background on bass. 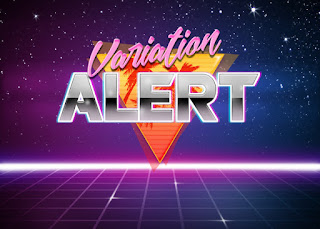 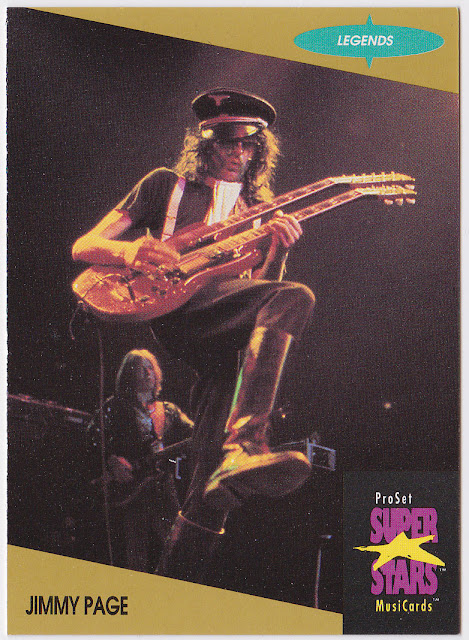 Yep, for the second card in a row, we've got a variation that reconfigures the design a tad (chiefly, moving the MusiCards logo to the opposite corner). I believe variations such as these were available from "Series 2" packs (These packs also included Series 1 cards mixed in). Series 1 packs were produced in much greater quantity, so the variations (and Series 2 base cards) often carry a premium compared to Series 1 base cards. There are no variations in the Series 2 part of the checklist, by the way.

The next variation in the set isn't until card #43. 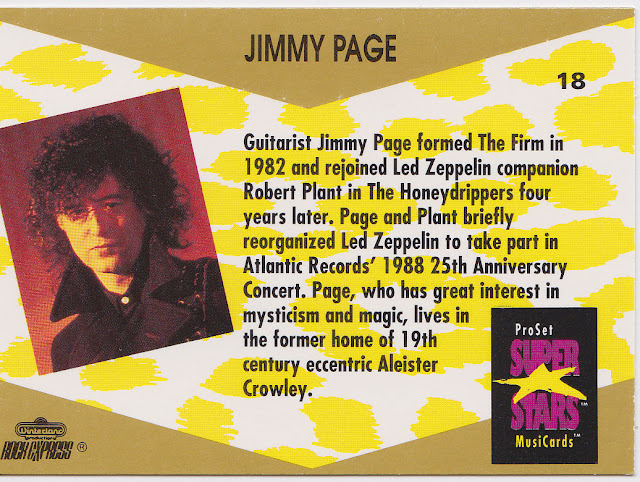 That blurb is pretty badass. Jimmy Page is practically a damn wizard!

I don't recall ever hearing of The Firm or The Honeydrippers before this, but I've just now checked them out briefly.

The Honeydrippers were a vintage R&B-inspired band helmed by Robert Plant from 1981-1985, with Page and Jeff Beck sometimes being involved. They've got a nice version of the classic "Sea of Love" that was a big hit for them. Plant was worried people would start considering him a "crooner" so he pulled the plug after only one release: an 18-minute EP.

Skimming Jimmy Page's Wikipedia entry now-- wow, didn't realize he was such an in-demand session musician in the 60s.

Page was the favoured session guitarist of record producer Shel Talmy. As a result, he secured session work on songs for the Who and the Kinks.[33] Page is credited with playing acoustic twelve-string guitar on two tracks on the Kinks' debut album, "I'm a Lover Not a Fighter" and "I've Been Driving on Bald Mountain",[34] and possibly on the B-side "I Gotta Move".[35] He played rhythm guitar on the sessions for the Who's first single "I Can't Explain"[31] (although Pete Townshend was reluctant to allow Page's contribution on the final recording; Page also played lead guitar on the B-side, "Bald Headed Woman").[36] Page's studio gigs in 1964 included Marianne Faithfull's "As Tears Go By", the Nashville Teens' "Tobacco Road", the Rolling Stones' "Heart of Stone", Van Morrison & Them's "Baby, Please Don't Go", "Mystic Eyes", and "Here Comes the Night", Dave Berry's "The Crying Game" and "My Baby Left Me", Brenda Lee's "Is It True", and Petula Clark's "Downtown".

That leads us right into the artist I wanted to spotlight on today's Custom Corner: Joe Cocker.

Not long ago, I read that the iconic guitar in the studio version of Joe Cocker's "With A Little Help From My Friends" is played by Jimmy Page, and-- mind blown-- I penciled in Joe as the companion custom for this post.

Joe Cocker - "With A Little Help From My Friends"

Cocker's reimagining of the Ringo-sung Beatles classic is dynamite! A new generation (myself included) was hit over the head with it thanks to its use as the theme for The Wonder Years, a coming-of-age comedy-drama that ran on ABC from March 15, 1988 until May 12, 1993. I liked the show back then, and watched through it again a few years back. 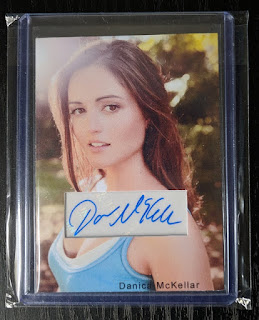 I touched on The Wonder Years back in a past Baseball Card Breakdown post. I had a lot of fun writing that, and-- along with other posts where the music I grew up on played a big role-- it could be considered a precursor to this MusiCards blog, helping me realize I really like rambling about not just cards but also music and pop culture stuff.

But back to Joe Cocker... His career began in 1961 under the stage name Vance Arnold (No relation to Kevin Arnold, fictional character). He didn't have much success as a pop singer, so he later dropped the stage name and embraced the gritty voice and spastic on-stage movements he became known for. Later in the 60s, he formed a backing band called The Grease Band. "With a Little Help from My Friends" really put him on the map, reaching #1 in the UK in November 1968.

Other Joe Cocker tunes that've stood the test of time include a cover of Billy Preston's "You Are So Beautiful" (1974) and "Up Where We Belong" (a duet featuring Jennifer Warnes for the soundtrack of the 1982 film An Officer and a Gentleman, which hit #1 on the Billboard Hot 100 and won the Oscar for Best Original Song and Grammy for Best Pop Performance by a Duo.)

Joe Cocker put out 22 studio albums from 1969 through 2012. Gotta admit I think I've only listened to one of them in its entirety, though I've been meaning to dig deeper into his back catalog. I checked out 2012's Fire It Up on a whim back when it was released and was surprised how much I liked it. The tracks "Fire It Up", "Younger", and "Walk Through the World With Me" are especially good. It ended up being his swansong, as he passed away from lung cancer at the end of 2014 at the age of 70.

If you've got any Joe Cocker favorites to recommend (or non-Zeppelin Jimmy Page work), feel free to let me know in the comments below. Page will find himself back on the blog soon, as a stretch of Led Zeppelin cards aren't far off.

But in the more immediate future? Prepare yourselves for a humorous skit: